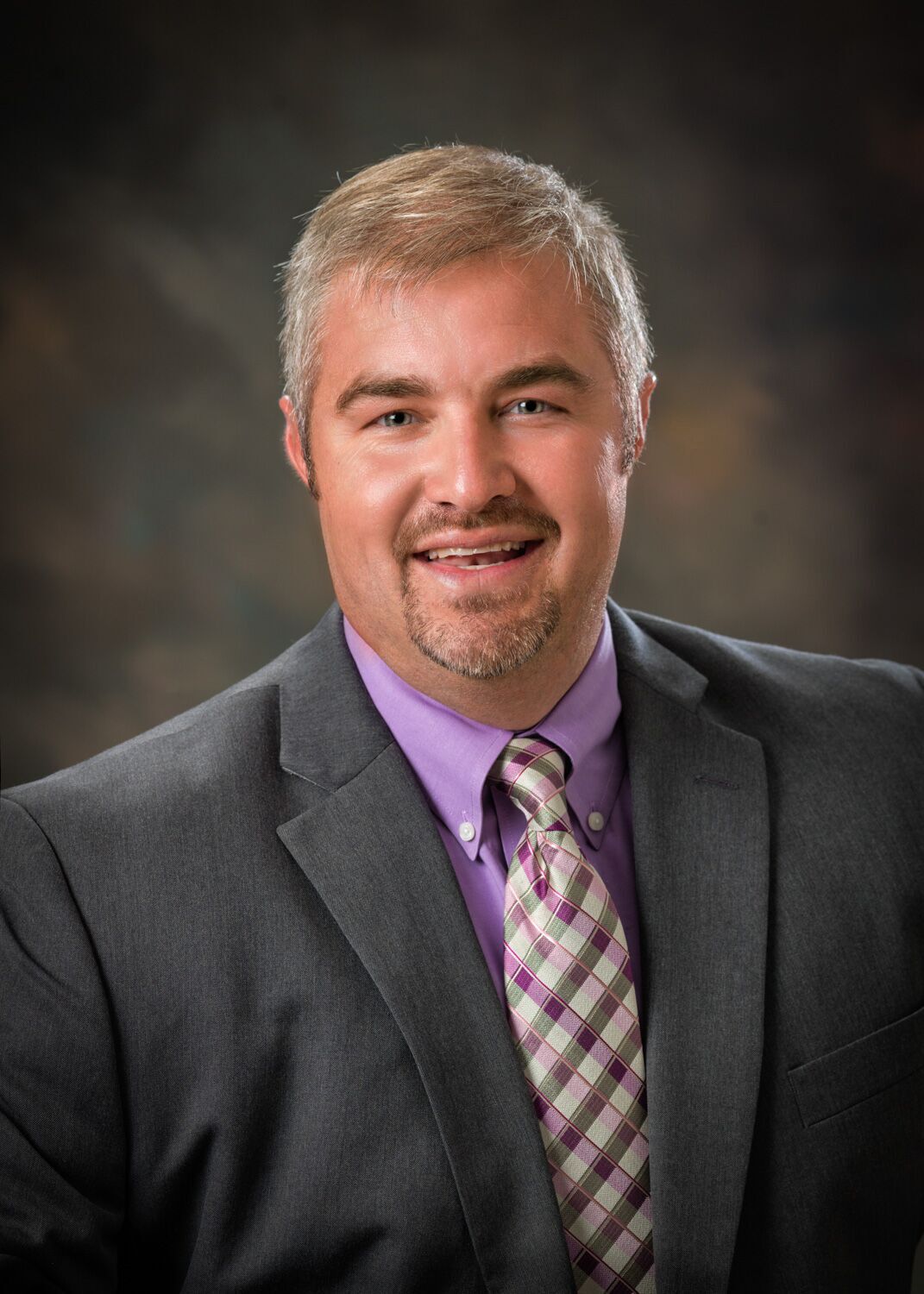 Mr. Cornwell has been with Cleveland County Water since December 2014 as General Manager. Prior to this, he was the City Engineer and Public Utilities Director for the City of Shelby from 2004-2014 and employed by TGS Engineers, Inc. from 1998-2004.

Mr. Cornwell was born and raised in Shelby, NC and graduated from Burns High School in 1994. He went on to obtain a Bachelor of Science in Construction Engineering and Management from NC State University in 1998. He holds a Professional Land Surveyor license in NC and is an Eagle Scout. He has also completed the Municipal Administration Course through the School of Government in 2009.

Mr. Cornwell is a lifelong member of Zion Baptist Church where he has served as a Deacon, as well as serving on various committees over the years.

He has been married to his wife Heather since 1999 and they have a son and a daughter in high school.

In his spare time, he enjoys working with his Scout Troop and taking Scout trips as well as working on his family farm.