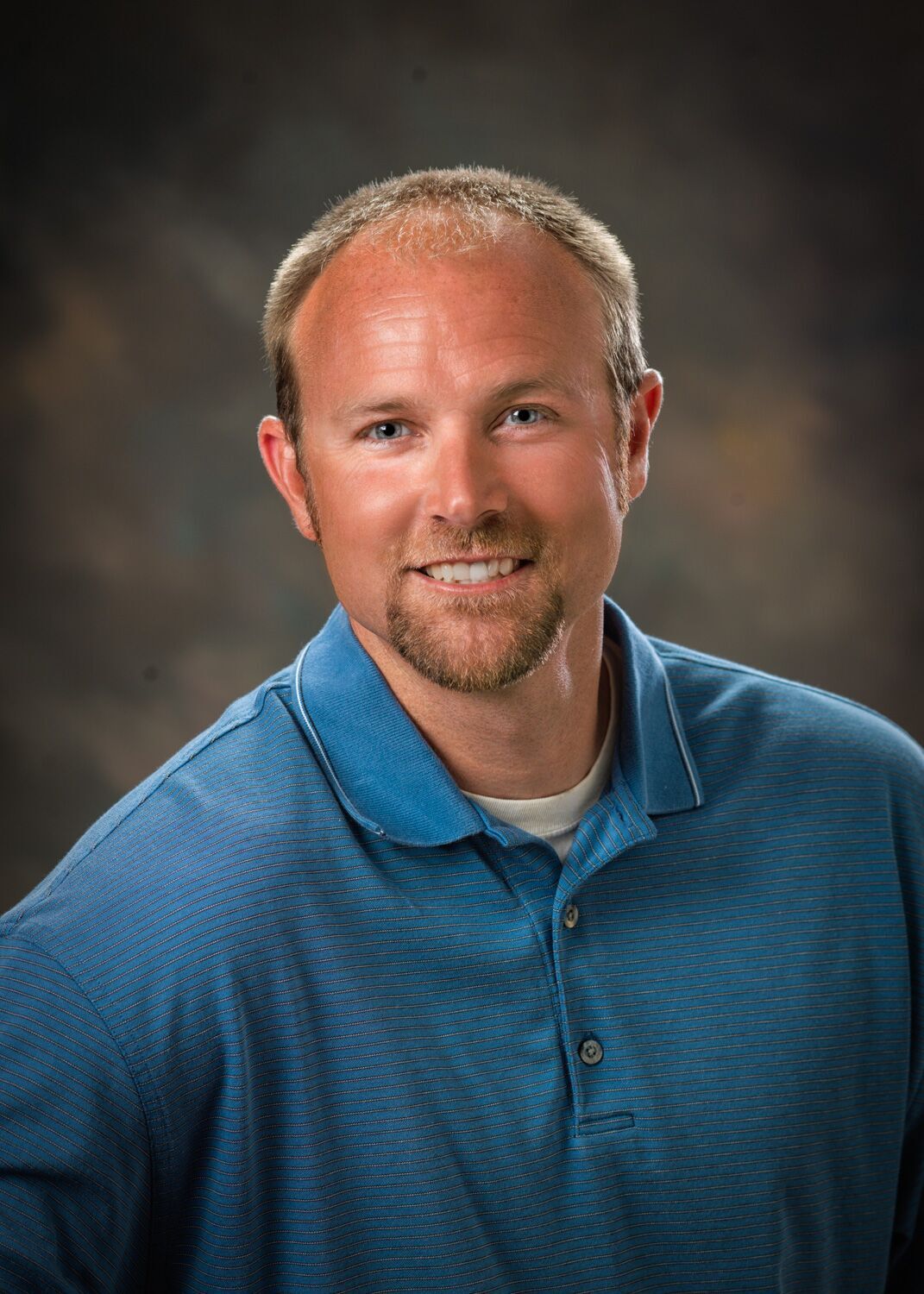 Mr. Hayes has been employed with Cleveland County Water since 2000 where he began his career as a Maintenance Crew Operator. He has also served in the roles of Maintenance Crew Supervisor, Maintenance Service Technician, and Backflow/Cross Connection ORC and is now serving as the Distribution Superintendent/ORC.

Mr. Hayes was born and raised in Shelby, NC where he graduated from Crest High School in 1998. He is a member of the American Water Works Association (AWWA), the NC Water Operators Association (NCWOA) and the American Backflow Prevention Association (ABPA). He is also an avid Travel Baseball Team coach. Mr. Hayes holds an A Distribution Operators Certificate, a C Surface Water Treatment Certificate and a Backflow/Cross Connection Control Operator Certificate from the State of NC.

Mr. Hayes has been married to his wife Laura since 2001 and they have one daughter in high school and one son in middle school and he attends church at Sandy Plains Baptist Church.

In his spare time, he enjoys competitive Carp fishing, hunting, and many sporting events for his children.