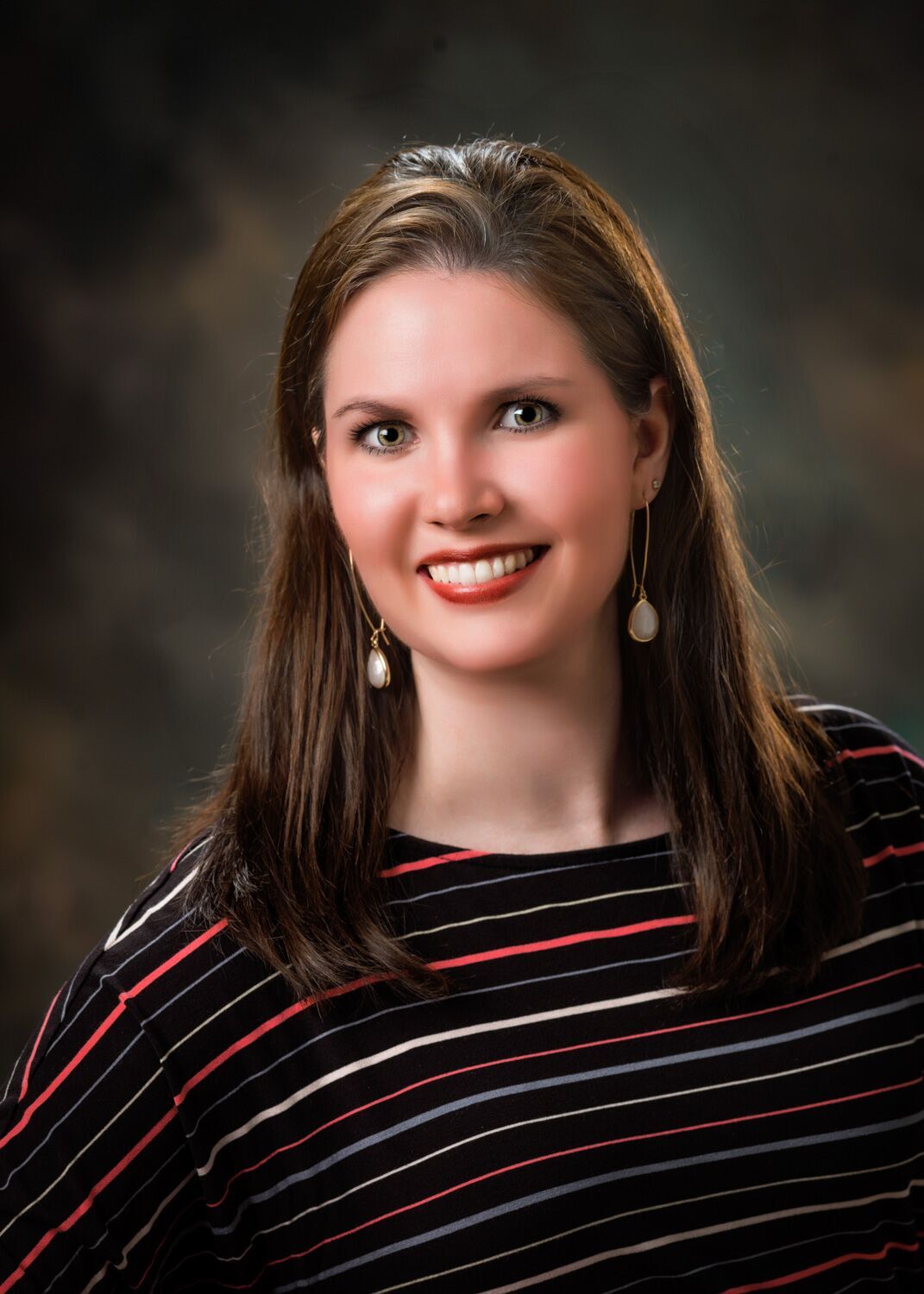 Mrs. Fern has been with Cleveland County Water since November 2015 as the Finance Director. Prior to this, she was an Accountant with Carolinas Healthcare System from 2005-2015 and was employed with Miller, Sherrill, Blake CPA firm from 2001-2005.

Mrs. Fern was raised in Belmont, NC where she graduated from South Point High School in 1998. She went on to obtain a Bachelor of Science in Accounting from Gardner-Webb University in 2002. She has been a Certified Public Accountant (CPA) since 2010. She has also completed the Leadership Cleveland County Course through the Cleveland County Chamber in 2018.

Mrs. Fern has been married to her husband Jeremy since 2003 and has a son in elementary school.

In her spare time, she enjoys spending time with family, traveling, and cooking.