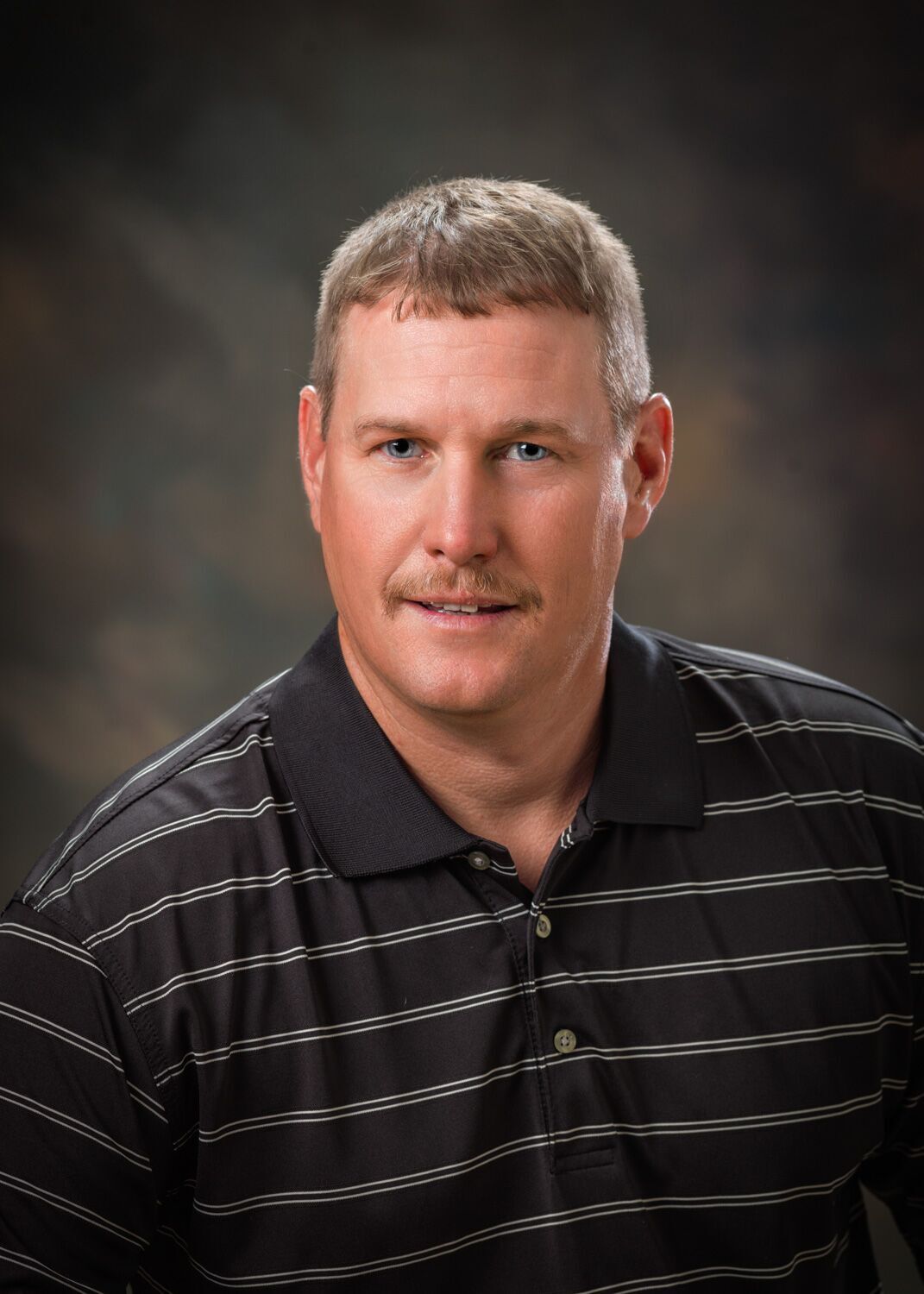 Mr. Earl has been employed with Cleveland County Water since 1993 where he began his career as a Meter Reader. He has also served in the roles of Maintenance Crew Operator, Water Plant Operator, Maintenance Crew Supervisor, Distribution System ORC, and Backflow/Cross Connection ORC and is now serving as the Operations Director of the Water Plant and Distribution System.

Mr. Earl was born and raised in Lawndale, NC where he graduated from Burns High School in 1988. He then went on to obtain an Associate’s Degree from Cleveland Community College in Business Computer Programming in 1991.

Mr. Earl has been married to his wife Tanya since 1999 and they have one grown daughter, a daughter in high school and one granddaughter. He has been a lifelong member of Saint Paul Baptist Church.

In his spare time, he enjoys hunting and fishing of any type and camping.