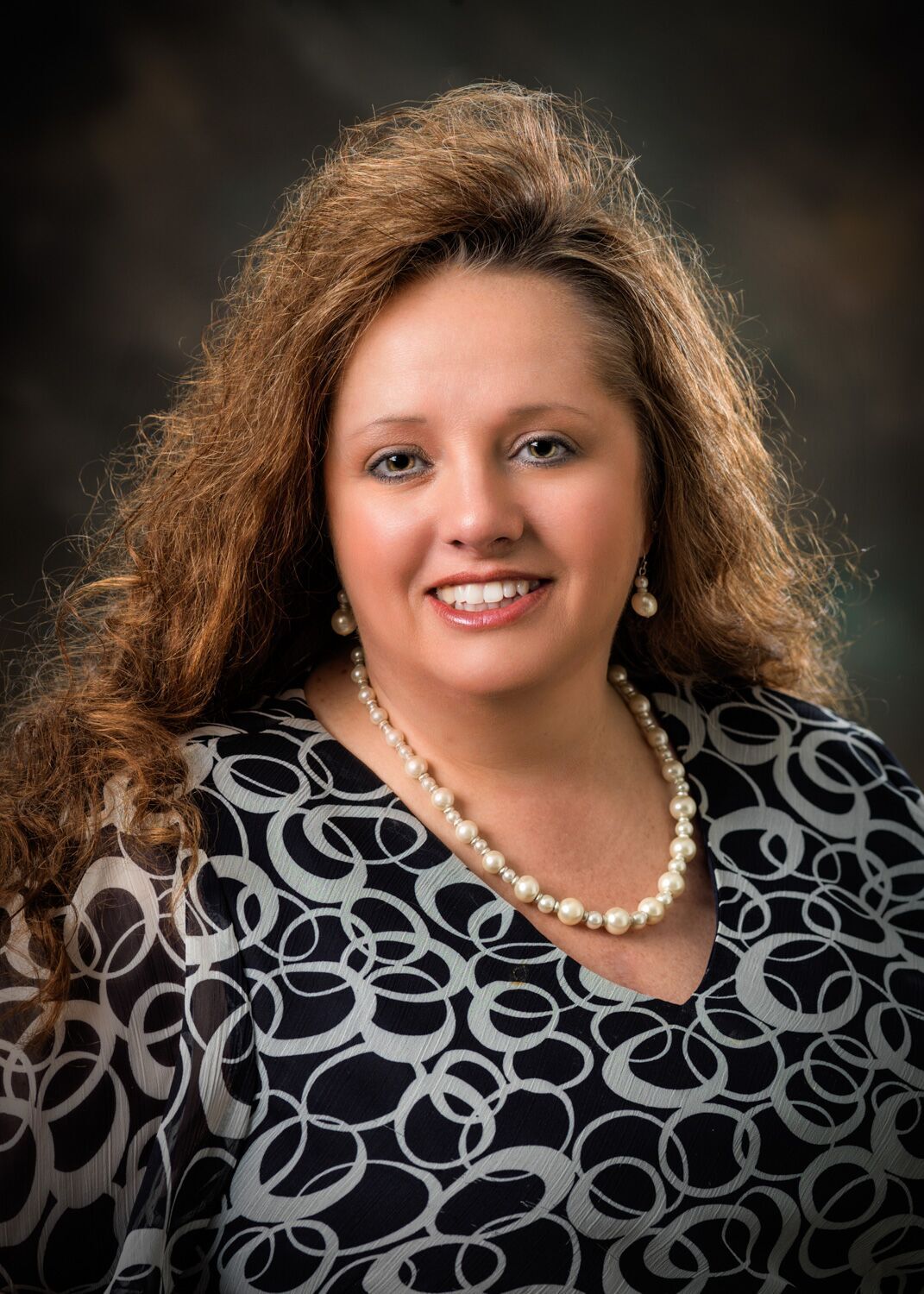 Mrs. Alexander has been with Cleveland County Water since 1993 where she began her career as the New Account Technician. She has also served in the roles of Customer Service Representative, Accounts Receivable Technician and is now the Customer Services Director.

Mrs. Alexander was raised in Gastonia, NC where she graduated from South Point High School in 1989 and went on to attend Central Piedmont Community College. Mrs. Alexander is also a Notary Public.

Mrs. Alexander has served in the past as an Upper Cleveland Football League officer, Burns Middle School PTO officer and many years on the Burns High School Baseball Booster Club as an officer. She is currently serving as an Electronic Technician for the Cleveland County Board of Elections since 2014.

Mrs. Alexander has been married to her husband Tim since 1994 and they have an adult son. She is a member of Bess Chapel United Methodist Church.

In her spare time, Mrs. Alexander enjoys spending time with her family and reading.